Moving around Vietnam by which means of transport will give you the easiest and relaxed time ever? The answer will be sure taxi even though it can be a bit pricey right? However, compared to money you have to pay back when you’re in your country to Vietnam, sure, you will think it’s not so expensive anymore. However, we still need to be aware of the rip-off taxi scam which can make everyone shock when open the wallet to pay. Thus, in this blog, you can find some advices in choosing the best taxi services to go around.

Please note some of their outside appearance first before getting in any taxi:

There are 3 reputable taxi companies in Hanoi that you can count on: 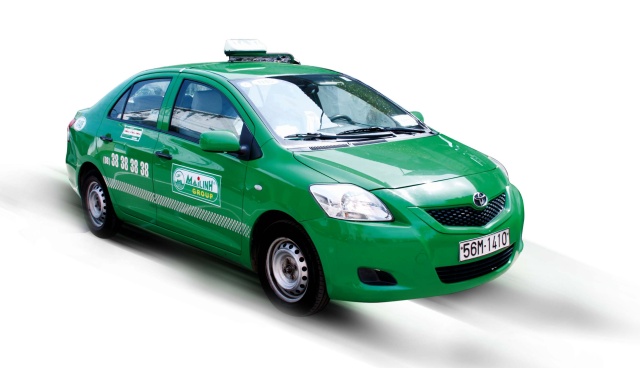 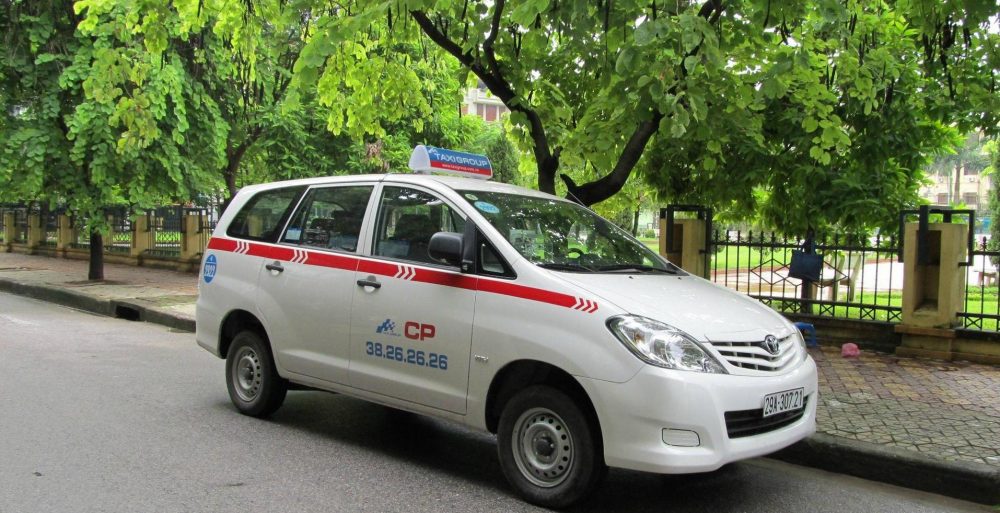 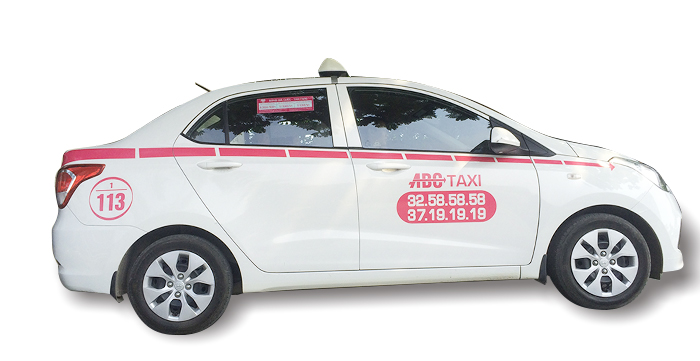 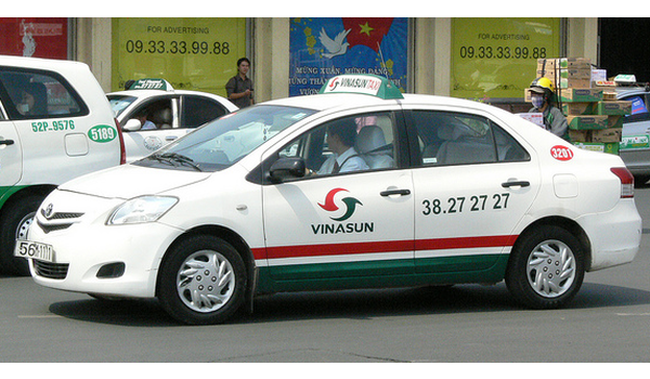 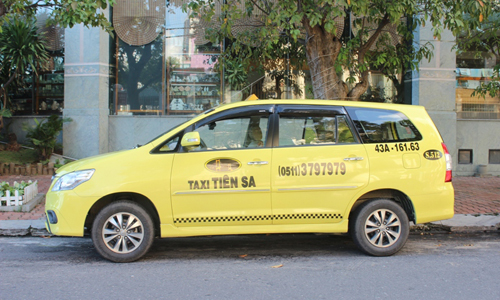 Vinasun and Mai Linh (pictures above)

There will be some copy-cat taxis that will use similar or likewise names to trick you; however, please watch out the tips carefully:

Uber and Grab (available in Hanoi, Da Nang and Saigon) 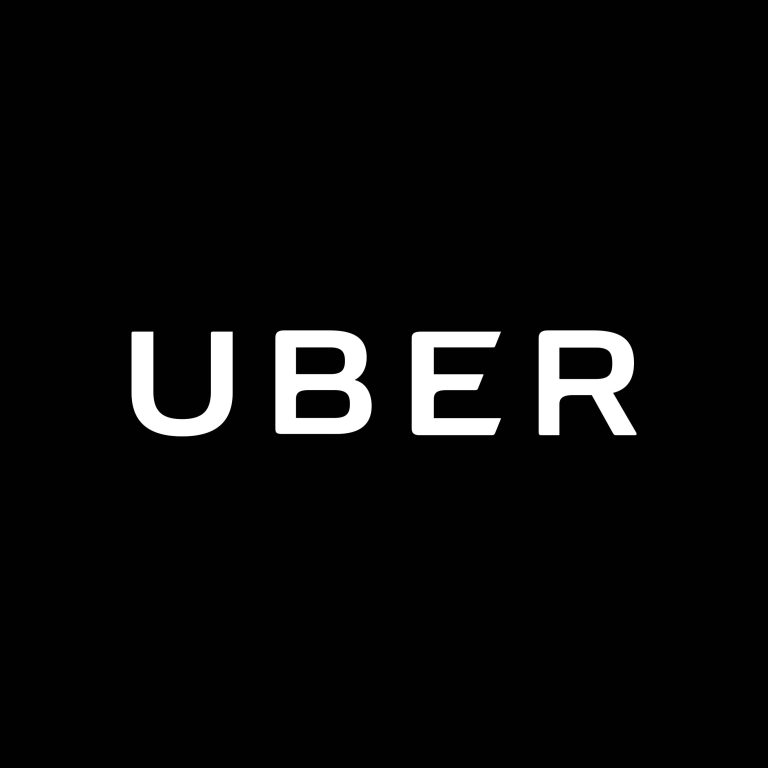 Yes, you see it right. Uber is available in Vietnam and the app is as easy to use as in your country. Their fare is of course cheaper than normal taxi and from our point of view, is a better choice than taxi since you will know before how much you will have to pay and get to the place fasttest.

There is a competitor of Uber in Vietnam which is Grab. They operate their business the same way as Uber but the company somehow is in bigger scale than Uber with more car partners.

For both companies, the pros are:

The cons (for the normal taxi companies as well)