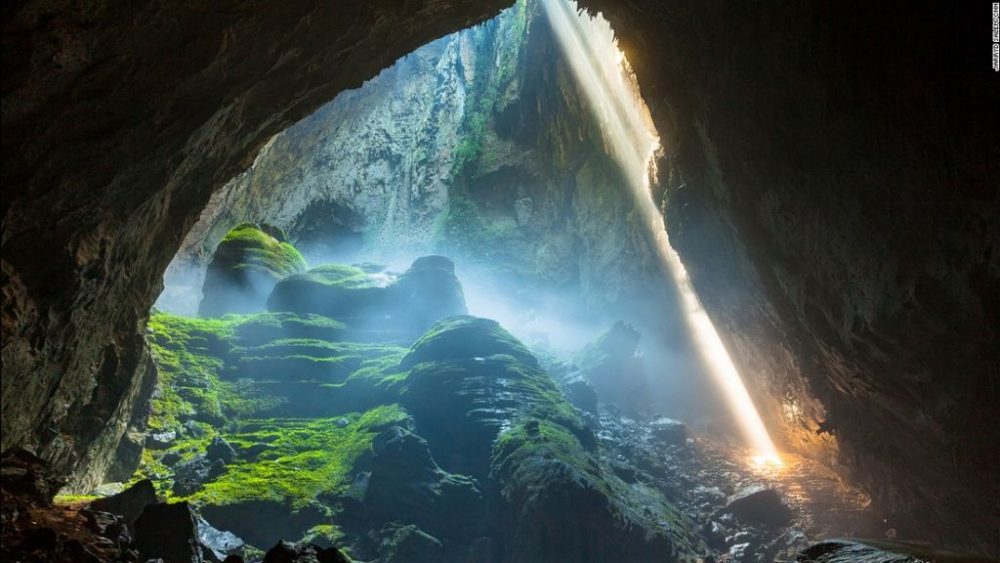 Oxalis tour operator, the only travel company allowed to organise tours to the well-known Son Doong Cave, in the central province of Quang Binh, officially opened its ticket sales to explore the world’s largest cave for 2018, with a route of four days and three nights. 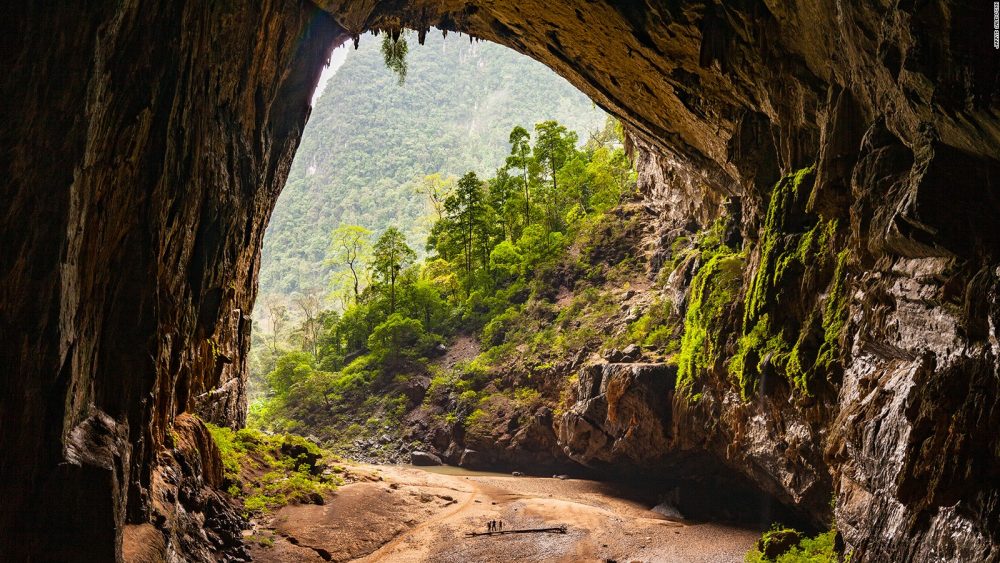 According to Oxalis General Director Nguyen Chau A, his company offered 460 slots in the first sale. This morning, about 250 guests already bought tickets.

In 2018, Quang Binh province will allow a maximum of 900 visitors to set foot in Son Doong cave. The expedition will be shortened to four days and three nights, helping visitors to cross the Great Wall of Vietnam for the first time, a stalagmite wall almost 100m high near the end of Son Doong. 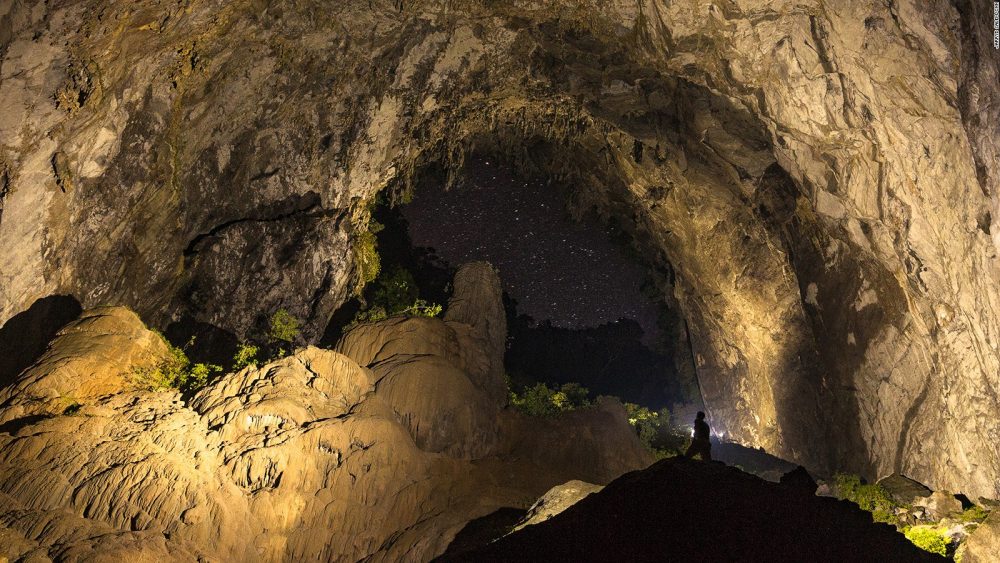 Visitors will get out of the cave by the “back door”, instead of returning to the same entrance as in the previous exploitation plans. This option is supposed to be optimal, helping to ensure the rescue work if needed and also provides favourable conditions and new experiences for visitors. 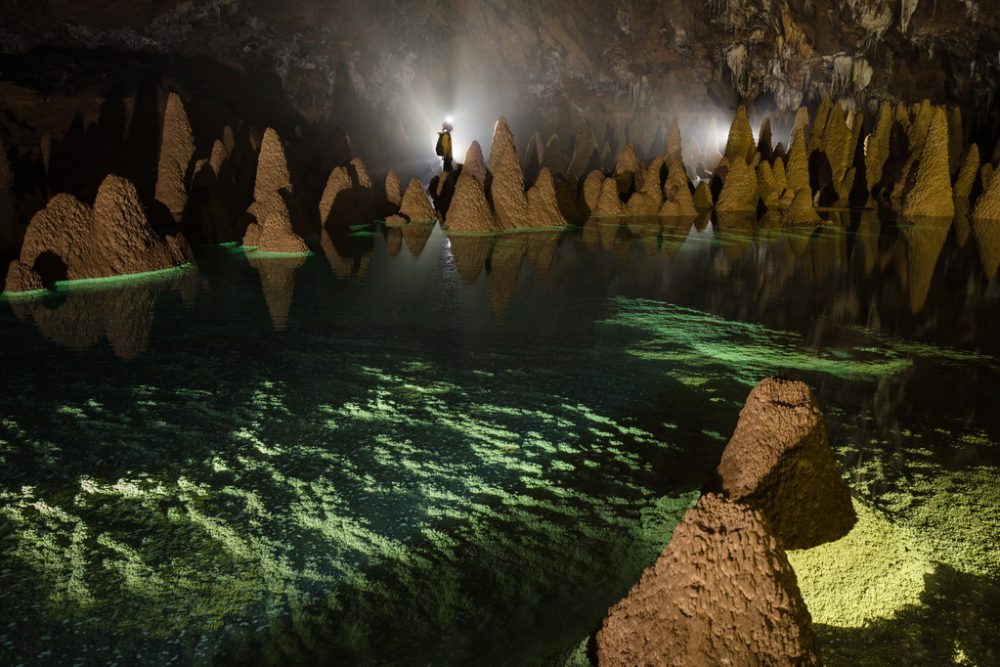 During 2017, Oxalis has effectively operated its tours on conquering Son Doong, contributing to meeting the needs of visitors who want to explore the UNESCO-recognised World Natural Heritage Phong Nha – Ke Bang National Park. 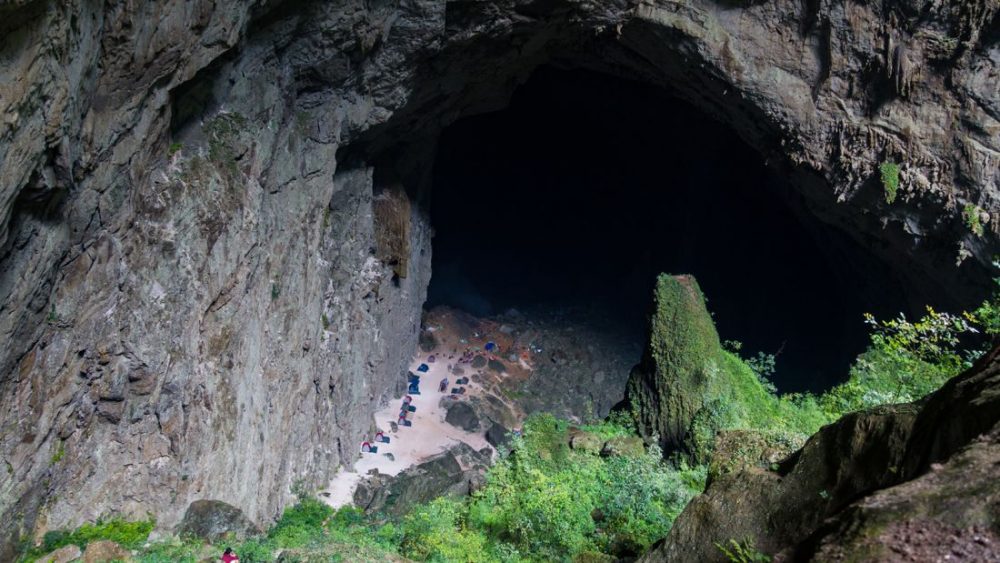 This year Son Doong has welcomed 740 visitors, with two routes, including five days/four nights and four days/three night packages. In particular, the latter was piloted in the three months since last May, with 19 tours serving 188 visitors. 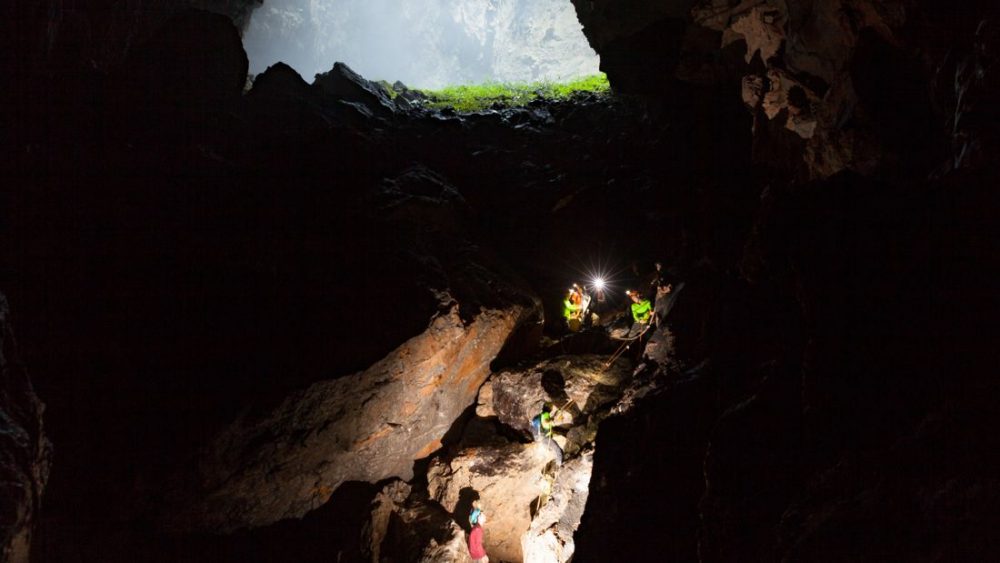 Located in the Phong Nha – Ke Bang National Park, Son Doong was discovered by Ho Khanh, a local man, in 1991. The cave was recognised by the British Royal Caving Research Association as the largest cave in the world in 2009. 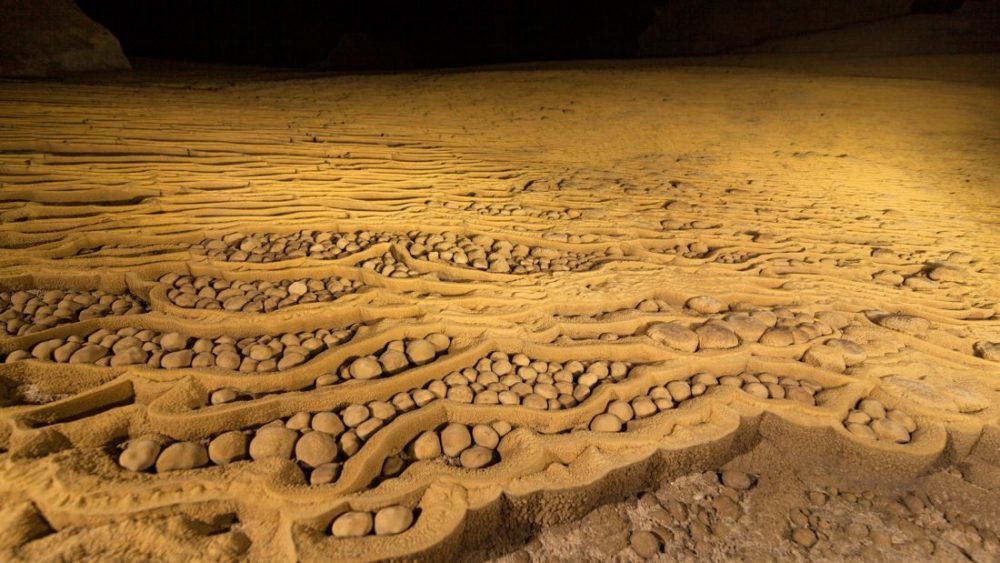 Son Doong has been open for visitors since 2013, four years after the British experts announced it as the world’s largest cave with its own inner ecology. Son Doong is 150m wide, 200m high and 9km long, formed about 2-5 million years ago and had no human traces when it was found. 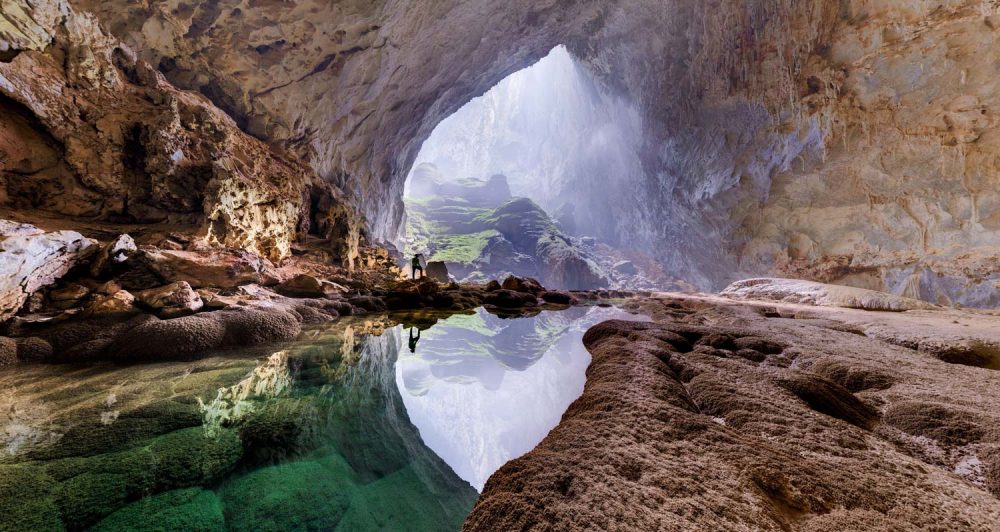