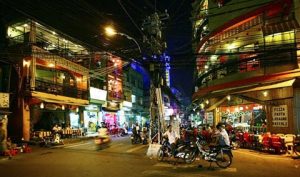 Saigon’s famous backpacker enclave around Bui Vien Street in District 1 will be reserved exclusively for pedestrians from 7 p.m. until 2 a.m. on Saturdays and Sundays from July 15. Stages for live music performances are being put up along the street, the city government announced on Thursday, saying that it will install cameras and deploy security guards to monitor the area. During this time, vendors will be allowed to display their merchandise on the sidewalks,… read more 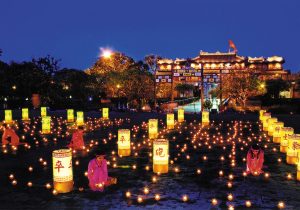 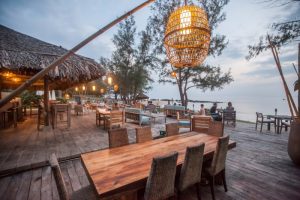 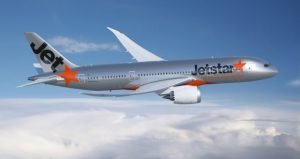 One-way tickets are on sale until Thursday night from just $159. Australian budget carrier Jetstar Airways has announced the launch of direct flights to Ho Chi Minh City from May this year, naming it a rising holiday destination star in Southeast Asia. The airline said on its website that it will be flying non-stop to Ho Chi Minh City from Melbourne from May 10, and from Sydney the next day. A 12-hour sale which ends at… read more 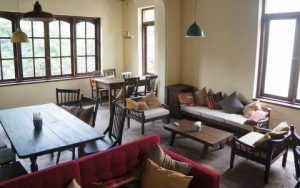 Strolling in the streets of Hanoi and want to have a real nice place to have a fresh drinks in summer or warm cup of coffee in winter, ALO Travel Asia has the full list of cool coffee and tea house for you to check it out. Either you want a quiet place to chill or a cool environment to chit chat with friends, we have them all here for your convenience! Cong Trang Tien One… read more 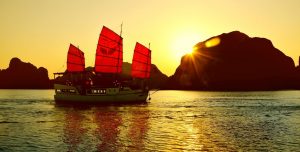 Ha Long Bay, Hoi An and Hue stand out as some of the must-see places in the country. A new travel check list by the New York Times has listed Vietnam among 20 places you should visit in your 20s, an age when people are eager to explore the world but do not have a lot of money or time off from work. Vietnam is recommended as a country rich in cuisine, culture and natural beauty, as… read more

Vietnam would grant electronic visas to foreigners, starting on January 1, 2017 through 2018, on a trial basis, announced by the Ministry of Culture, Sports and Tourism’s Vietnam National Administration of Tourism (VNAT) at a press conference held on November 4 in Hanoi. Accordingly, every step from application dossier submission and consideration for settlement to result notification will be carried out via the electronic system. The payment of e-visa fee will be transferred through bank accounts… read more