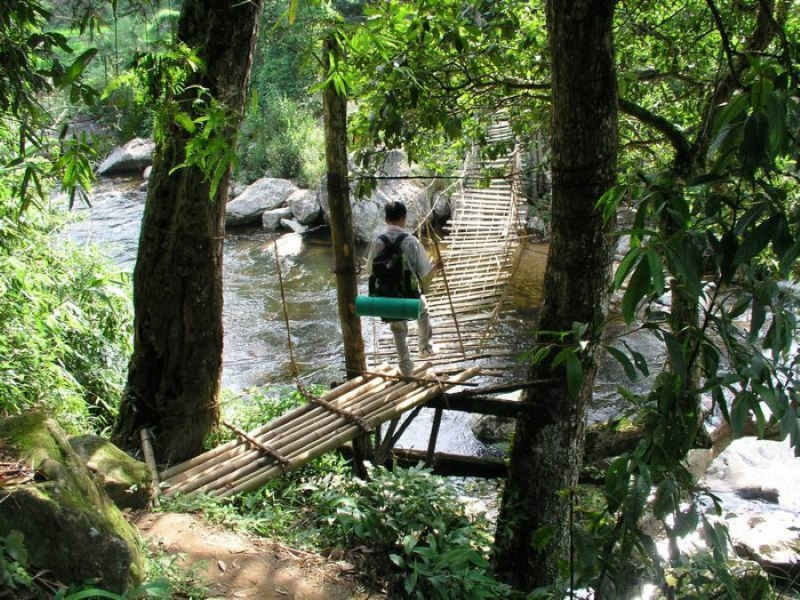 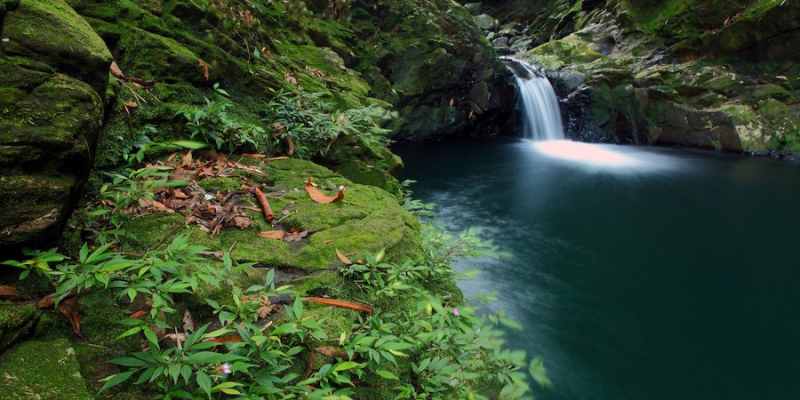 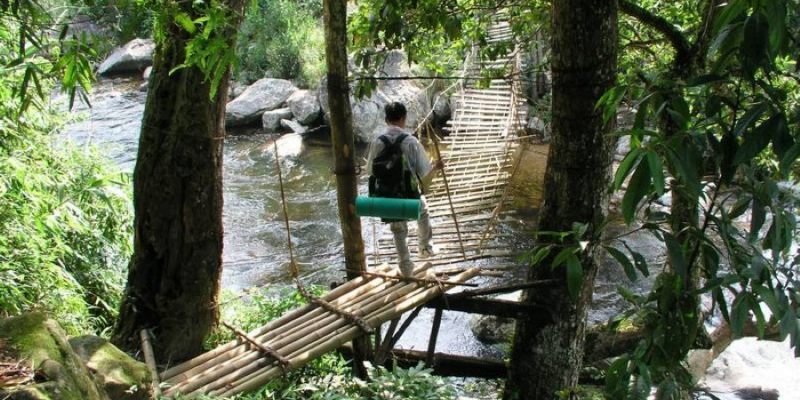 In 1932, the summit of Bach Ma (means White Horse) selected by the French chief engineer Girard to become a hill station for the colonial administration of Hue. In the following years, a village including 139 villas and hotels was created. For accommodating holiday makers and to avoid commuting on the steep, 19 km long road to the next major town, there were even a post office, a market, and a hospital.

By 1937 the number of holiday homes had reached 139 and it became known as the ‘Dalat of central Vietnam’. After independence from the French, Bach Ma was soon forgotten and the villas abandoned; today they are in total ruin and only a few stone walls remain. At an elevation of 1250 metres above sea level, the National Park is a popular summer retreat for the Vietnamese, who come to relieve the cooler temperatures of Bach Ma.